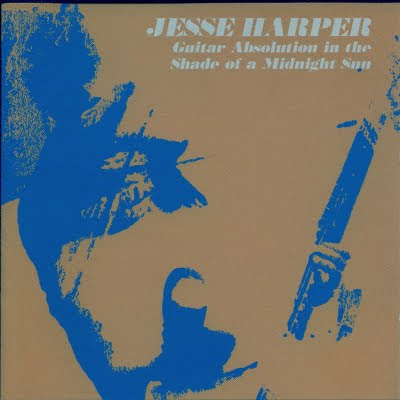 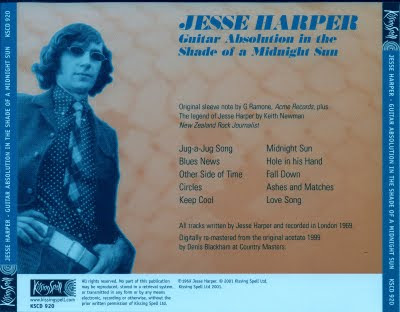 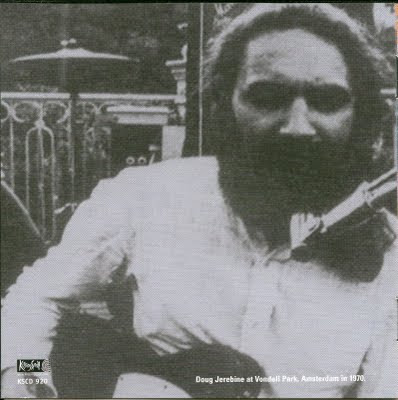 During the mid sixties in New Zealand, the leading bands all included strong lead guitarists. Human Instinct had Billy TK, Ticket had Eddie Hansen, the Underdogs had Harvey Mann and the Brew had Doug Jerebine (aka Jesse Harper).

Harvey Mann had learned much of his technique and style from Doug Jerebine. The Underdogs and Human Instinct were good competition for each other, both fighting for the ultimate cult following.

The 'Brew' were regarded as New Zealand’s first “Underground” band. It was put together by Californian Bob Gillet who was a jazz musician living in New Zealand.

He had decided to form his own band to play a new kind of music. His first recruit was guitarist Doug Jerebine who was fond of experimenting with equipment and sounds. Doug was a guitar wizard and had previously played with the 'Embers'.

They only produced one bizarre / experimental single called "Bengal Tiger" in 1967,with a distinctive eastern influenced guitar before splitting and going onto other musical endeavours.

When the Brew folded, Doug went to England and began writing and recording under the name Jesse Harper and made a powerful LP 'Guitar Absolution in the Shade of a Midnight Sun'.

While in England, Jesse Harper recorded an album full of original material, and this music was finally released in 1992 by Kissing Spell. A re-mastered version has also been made available by Kissing Spell in 2002 which featured extensive liner notes but replaced the cover art.

While the tracks on the album are titled differently to the Kissing Spell release Guitar Absolution in the Shadow of a Midnight Sun, they are in fact the same songs.

The cover image is "The Agony In The Garden, Studio Of El Greco, 16th Century" and the music has been described as being 'Killer Acid Psych 60s Rock Guitar Fuzz Trips'.

The ten demos, which make up this album, were recorded live with a drummer and had bass, lead parts, and vocals overdubbed by Harper. It was literally a one-man project.

And like the Bevis Frond, who followed a similar pathway later, the music is mainly super heavy, washed in phasing with multi-tracked guitar leads battling for attention. The Hendrix approach was very clear.

It's all noisy and druggy, with the occasional mellower moment creeping in. Perfect for fans of late-'60s fuzzed-out hard rock. Yet another discovery from the ever widening crevice of obscurities from the psychedelic era.

While in England, Harper played bass with Jeff Beck, recorded an album that would become a underground classic and formed the World Band with another Kiwi Mike Donnelly on drums.

They played London, toured Holland and turned down a recording deal with EMI.
Harper quit the music scene to join the Hare Krishna movement but not before leaving a musical legacy that New Zealand's Human Instinct turned into a piece of underground history.