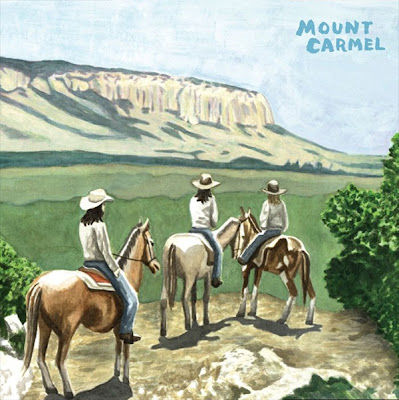 Mount Carmel is a fairly new 3-piece band who hail from the wonderful Columbus, Ohio. Their debut album, the self-titled “Mount Carmel”, was released by Siltbreeze Records, and ever since, it’s been stirring up quite a bit of excitement. Much of that excitement would be due to the albums raw, invigorating sound that brings people back to their days in the 60′s (or 70′s) of blues rock and when it was just beginning to make waves. With that being said, it sounds like this record was recorded straight out of the 70′s, which certainly gives it more of an authentic feel. Going by the Siltbreeze description of the album, chances are you’re going to hear “Peter Green-era Bluesbreakers, Cream and Ten Years After” in their sound (and they actually cover the song “Hear Me Callin” by Ten Years After).

Tracklist:
1. Livin Like I Wanna
2. Still Listening
3. ZZ Breakers
4. Sacksburg
5. Hear Me Callin
6. I Work While You're Sleeping
7. Studio Jam 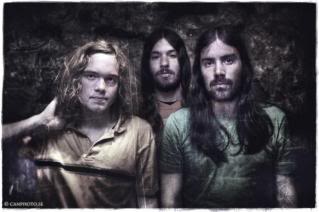