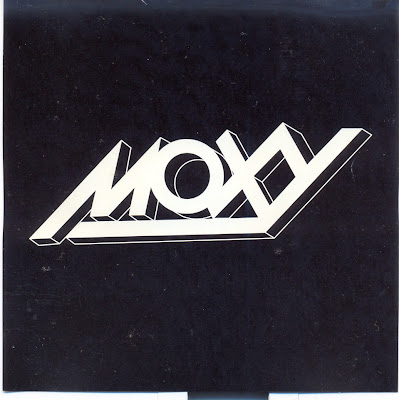 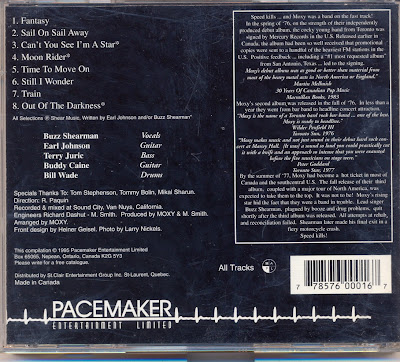 I like very much this virtually unknown Canadian band, but has a very nice sound, sometimes the voice sounds like  Geddy Lee of Rush
A band for you to know, love and highly recommend
Download and listen carefully, is one of those rarities only known to collectors
kisses


Now the Raw Material of
Adamus 67
Our Specialist From Poland
MOXY was built out of the remnants of two Canadian rock groups "Leigh Ashford" and non-recording act "Outlaw Music". Douglas "Buzz" Shearman fronted a number of bands before MOXY. Buzz formed "Sherman & Peabody" , while still in his mid-teens with Greg Godovitz (Fludd & Goddo) and Gil Moore (Triumph) . Buzz then Joined "Flapping" in 1969, but left when they moved from Hamilton to play with Ian Thomas as "Tranquility Base". Buzz then joined the already-established(1967) "Leigh-Ashford" in 1970 and recorded the bands first full length album "Kinfolk " in 1971. Things were looking bright for the band as the album's first single, "Dickens", began gaining attention in the United States. They returned to Canada where they played the Strawberry Fields Festival in Mosport, Ontario. Buzz eventually hooked-up with other brief former "Leigh-Ashford" members guitarist Earl Johnson (King Biscuit Boy) and drummer Bill Wade (Brutus & Outlaw Music). Still called "Leigh-Ashford" and playing a mix of new and 'original' music make their first appearance together at Scarborough's notorious rock pit "The Knob Hill Hotel" in October 74. Bassist Kim Fraser soon departed after a few shows with Earl recommending Terry Juric ( Outlaw Music ). With this new line up the group changed it's name to "MOXY" and in no time at all become regulars on the Ontario bar circuit, gaining a reputation as a no-nonsense, to-the-bones rock band. The first single released in November 74 "Can't You See I'm A Star" received heavy radio support in Toronto by CHUM (AM) . MOXY then sign a contract to record an album with Polydor Records of Canada™ . The quick signing was mainly due to the popularity and success of Leigh Ashford and Buzz's showmanship reputation. The independently produced album self-titled "Moxy", was recorded with the help of Mark Smith of "BTO", who acted as co-producer. Tommy Bolin was a guest musician on the album, who had previously been the lead guitarist for the "James Gang" and would go on to replace Ritchie Blackmore in "Deep Purple". Tommy Bolin does all but two guitar solos, all rhythm guitar and the solos on "Sail On Sail Away", "Can't You See I'm A Star" and the ending of "Train" were performed by Earl Johnson. Earl was actually supposed to have done all the guitar parts, but got into a disagreement with the producer (Mark Smith) and was consequently tossed out of the studio. Tommy Bolin, being nearby, was asked by Moxy's manager Roland Paquin to fill in for Earl Johnson. Roland Paquin knew Bolin from when he was road manager for the "James Gang". Having heard the impact of the twin guitars, MOXY then needing a second guitarist, enlist Buddy Caine and quickly go from a bar band to headline concert attraction in Canada. The debut album originally released in the spring of 1975 by Polydor for distributing only in Canada was picked up by many radio stations in the USA and was one of the most requested albums in Texas. As a consequence of the high demand in the U.S Moxy was picked-up by the larger Mercury Records label in the US and a national distribution deal was made and the album was reissued in 1976 worldwide. Both labels were owned by PolyGram at the time, they are now part of the Universal Music Group,a fantastic band, very heavy rock-based with a touch of Sabbatowskich riffach Purpli. The first album is a real buzz in the atmosphere of Truth And Janey and the first two (very underrated) album Yesterday And Today ... Guest star on the disc (like the on 2 LP) played Tommy Bolin. 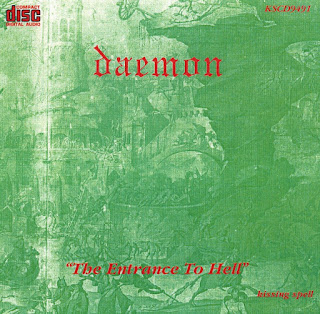